Rama Bhagavathar, as stated earlier participated every year in the famous Thygaraja Utsavam in Thiruvaiyaru.  On one occasion, when he had returned to Kalpathy after a performance, he suddenly remembered that the next day he had to be in Thiruvaiyaru for the annual Thygaraja festival.  That was the year 1924.  Those were days when the present fast modes of travel like cars, trains and buses did not exist.  One had to go through Thanjavur after taking a train from Palghat to Trichi and from there another train to Thanjavur to reach Thiruvaiyaru.  But it was too late in the day for him to reach Thiruvaiyaru.  So he decided to start from that year, i.e. 1924 the annual Thyagaraja Utsavam in Old Kalpathy, Palghat at Srirama Dhyana Madam.  It is to the credit of the residents of Kalpathy that the Thyagaraja festival started by Rama Bhagavathar is being celebrated without break every year.  For this request to the residents and rasikas of Carnatic Music of Kalpathy, Rama Bhagavathar was known as “Kalpathy Thyagabrahmam”. 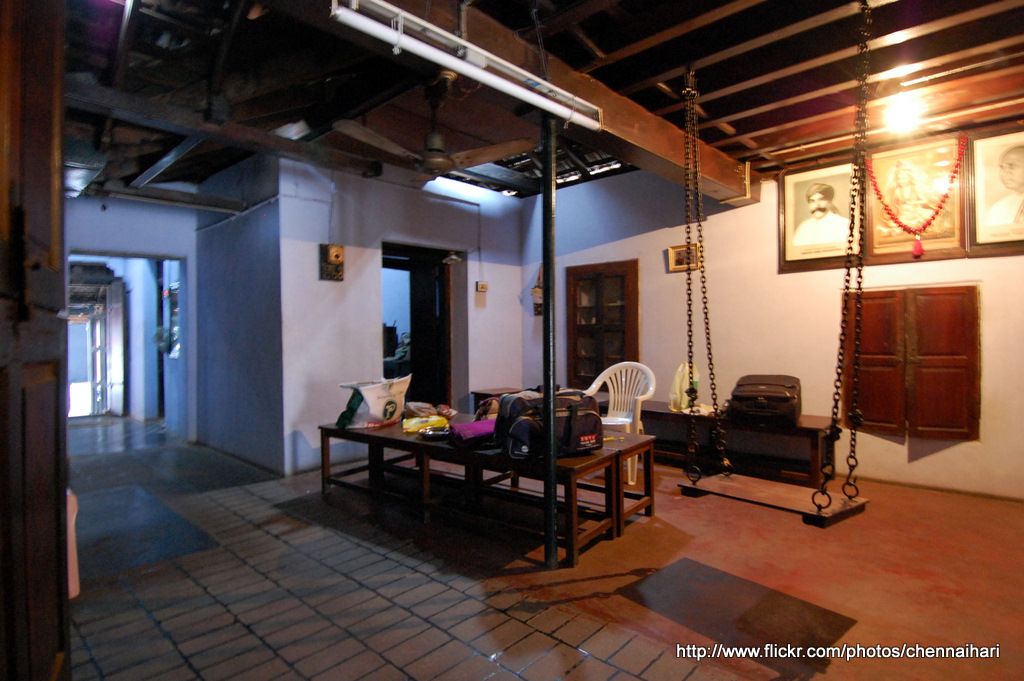 Above - Home of Palghat Rama Bhagavatar

A Recap on Rama Bhagavatar's Life - by Shri Ramachandran- Part 1

A Recap on Rama Bhagavatar's Life - by Shri Ramachandran- Part 2 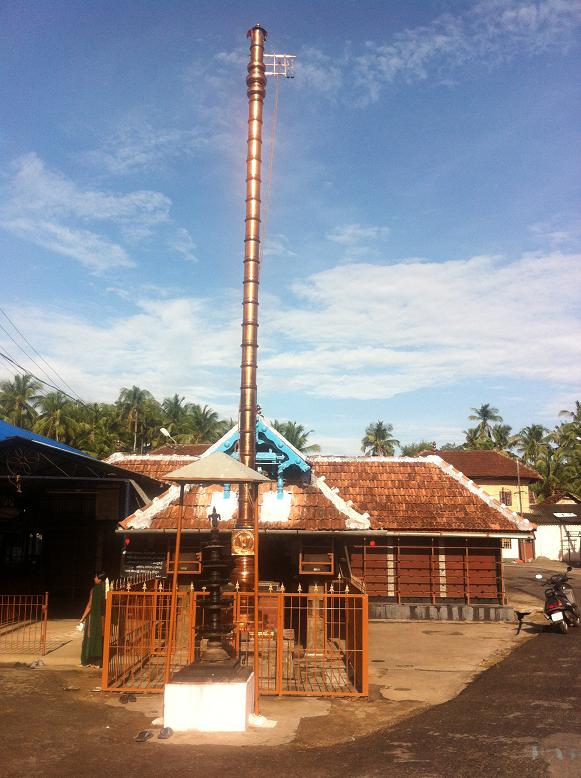